On Awe, Wonder And Things That Sustain You When The World Goes Dark

A beautiful, intimate and inspiring investigation into how we can find and nurture within ourselves that essential quality of internal happiness. The ‘light within’ that Julia Baird calls ‘phosphorescence’ – which will sustain us even through the darkest times.

Note: This is an affiliate product and the link will take you straight to the product on the owner’s website. We may receive a small commission should you choose to buy this product

Absorbing, achingly beautiful, inspiring and deeply moving, Julia Baird has written exactly the book we need for these times.

Over the last decade, we have become better at knowing what brings us contentment, well-being and joy. We know, for example, that there are a few core truths to science of happiness. We know that being kind and altruistic makes us happy, That turning off devices, talking to people, forging relationships. Living with meaning and delving into the concerns of others offer our best chance at achieving happiness. But how do we retain happiness? It often slips out of our hands as quickly as we find it. So, when we are exposed to, or learn, good things, how do we continue to burn with them?

And more than that, when our world goes dark. When we’re overwhelmed by illness or heartbreak, loss or pain, how do we survive, stay alive or even bloom? In the muck and grit of a daily existence full of disappointments and a disturbing lack of control over many of the things that matter most – finite relationships, fragile health, fraying economies, a planet in peril – how do we find, nurture and carry our own inner, living light – a light to ward off the darkness?

Julia Baird is a globally renowned author and award-winning journalist. She hosts The Drum on ABC TV and writes columns for The New York Times and The Sydney Morning Herald. After the publication of her first book, Media Tarts – based on her history PhD on the portrayal of female politicians – she moved to the United States to take up a fellowship at the Harvard Kennedy School. In 2007, she became senior editor of Newsweek in New York. Her work has earned her four Walkley Our Watch awards, a Walkley Award for team election reporting, and two further Walkley nominations. Julia’s biography of Queen Victoria was published in several countries to critical acclaim and was one of ‘The New York Times’ top ten books of 2016.

There are no reviews yet.

Be the first to review “Phosphorescence – Julia Baird” Cancel reply 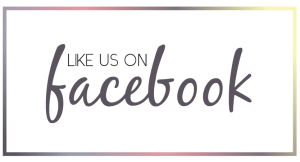 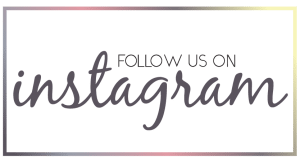 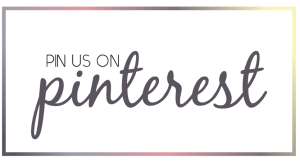